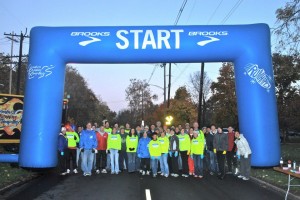 4 thoughts on “Volunteering at the 2012 Columbus Marathon”