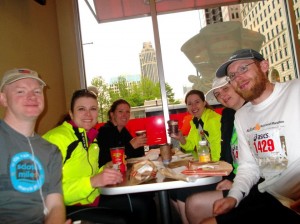 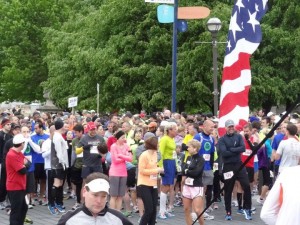 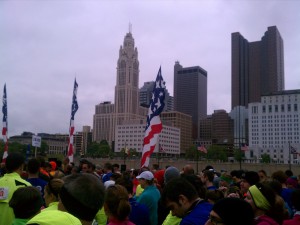 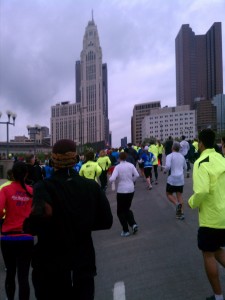 1 thought on “Scioto Miles 15k runcap or I ran 15k and all I got was half the chocolate?”