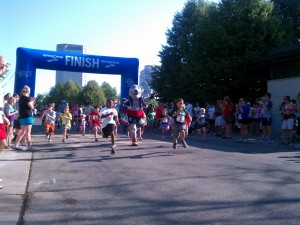 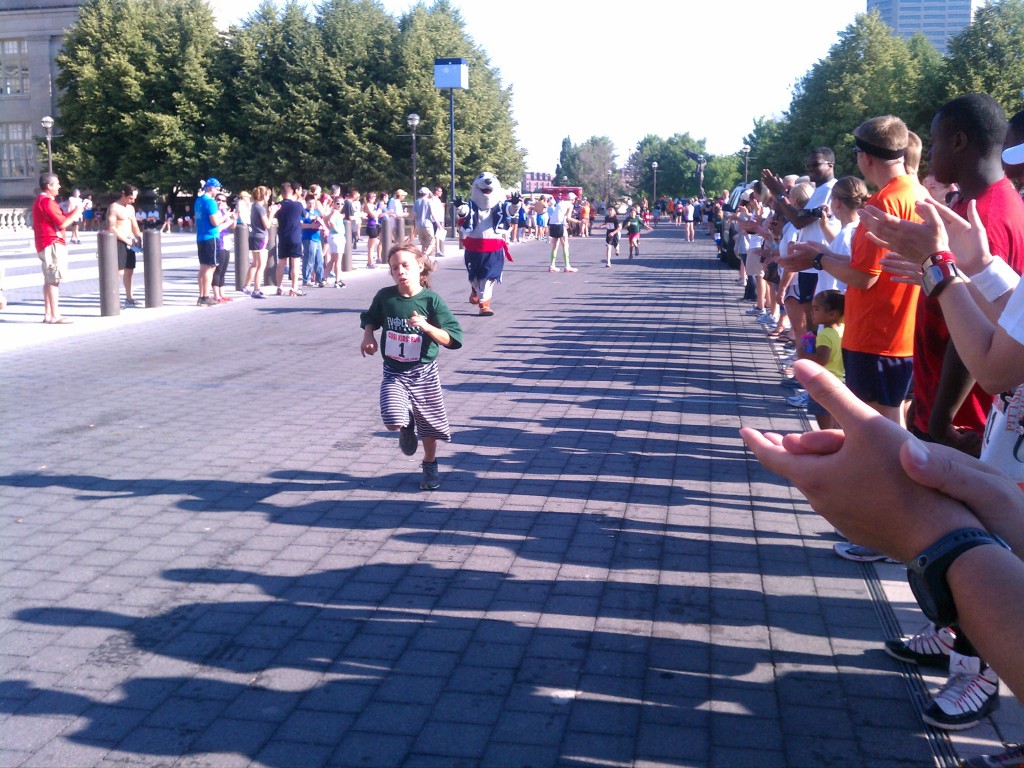 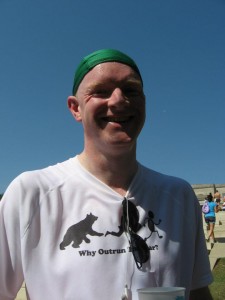 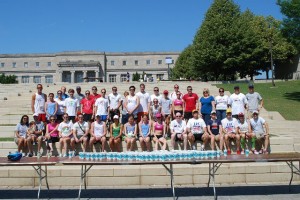 2 thoughts on “Columbus 10k Road race and another PR”